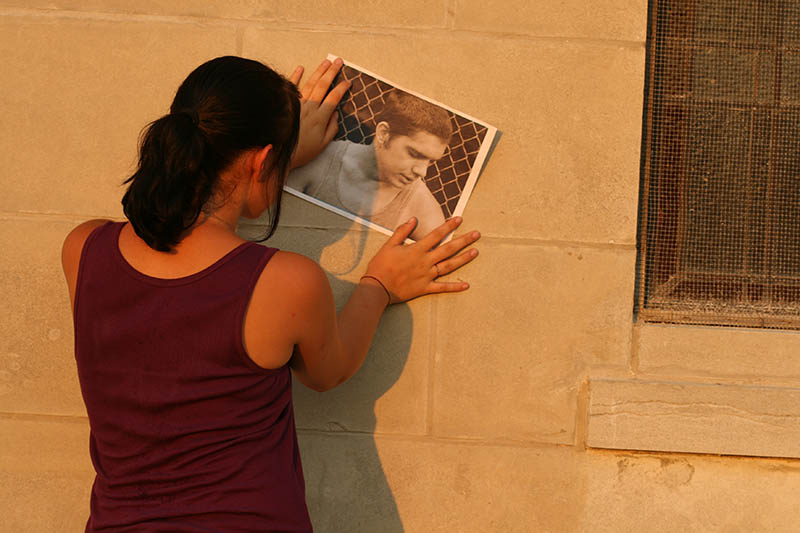 Most of us have at one time or another waded through the mire of a breakup, taking in all of the heart break, mixed emotions, unresolved feelings, and unfailingly intense roller coaster of emotions a finished relationship leaves in its wake. This often leaves one pressing question in the minds of many men and women who desperately want to reestablish their relationship: “How can I make my ex come back to me?”

In this article, we’ll take a look at what several different psychological studies have to say about human relationships and break ups as we examine the potential perks and pitfalls of reuniting with your estranged partner.

There will never be a hard and fast method to get back with your ex that is 100% guaranteed to work, but programs like Text Your Ex Back can dramatically improve your odds of successfully reconnecting.  At best, we can only examine certain ideas and psychological concepts which might help us better understand relationships, breakups, and other important social dynamics, so we know how to best approach our partner about getting back together.

Regardless of what science has to say, though, some bridges are well and truly burnt the moment a breakup occurs.  But that isn’t necessarily a bad thing.

Examining Your Desire To Get Back Together

Probably the most important thing to think about is if you really do want to get back with your ex. After a breakup, the quickest route your mind will identify to get itself out of its emotionally traumatic post-breakup state is getting back into the same relationship. Yet, there are no doubt reasons you broke up, and it is entirely possible the breakup was a positive force in your life.

A scientific study in coping with breakups found that subjects who consistently wrote about the positive aspects of their breakup reported more positive emotions and less negative emotions. Emotions described by the participants as a result of the process included “confidence, empowerment, optimism, relief, satisfaction” and even “wisdom.”

In addition to being a potentially useful coping mechanism, this study lends scientific credence to the idea that break ups can actually be a positive thing – not only for your lifestyle, but emotionally as well. To quote the study:

“These findings coincide with previous findings that a break-up can lead to positive outcomes such as personal growth, particularly when the former relationship did not provide sufficient opportunities for self-improvement “

Before you decide to take any measures to get your ex back, take as much time as you need to evaluate the breakup, the causes behind it, and the negative and positive aspects of it. Even if you do decide you definitely want to get back together, allowing enough time to elapse before reinitializing the relationship may give both parties valuable time to grow and improve themselves.  The end result then becomes a more compatible and functional relationship.

Putting It Back Together

Based on a scientific survey of 274 participants who engaged in so-called “on and off again” relationships, the main reasons people get back together are lingering feelings for one another as well as not understanding the consequences or implications of the breakup. As Joni Mitchell would say “you don’t know what you’ve got till its gone” – an astute observation of the forces which leaves lovers heart broken and pining for yesterday.

Also noted as an important factor in the study was whether or not either partner dated someone else after breaking up. It seems couples are generally more likely to reunite if neither party finds a new partner after the breakup.

However, re-entering a relationship after a breakup may be rife with difficulties, with a 2009 study outlining that couples in “on again off again” relationships report more negative aspects than positive ones, and this is in contrast to more stable couples. The most commonly reported issue was communication problems.

Based on this, if you want to make your ex come back to you, then you should be aware of some of the inherent challenges.  Psychological research suggests that acknowledging the issues of the relationship and working to redefine its previously existing structure may be a more productive approach than trying to see it as a brand new beginning.