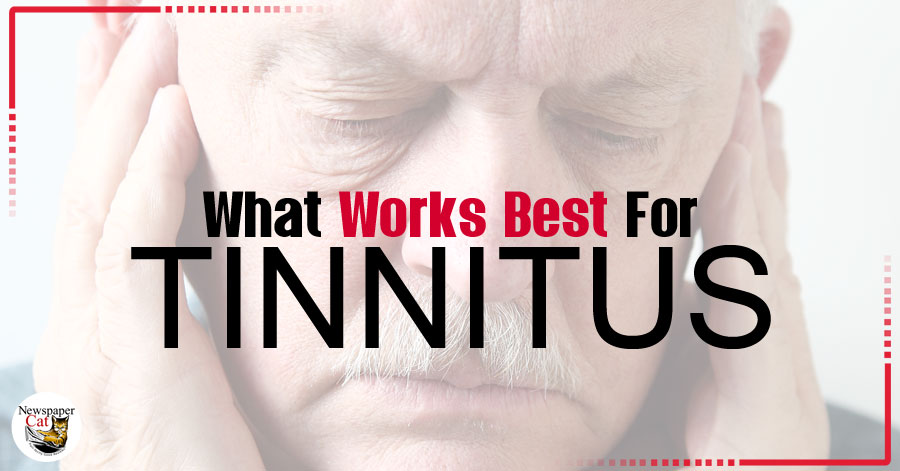 Sufferers of tinnitus know all too well how the steady ringing in the ears can bring stress and discomfort into their lives at a moments notice.  Although long-term sufferers often find themselves able to acclimate or “tune out” the noise, a study conducted by the Humboldt University in Berlin, Germany showed that the presence of tinnitus causes hearing impairment in the high-frequency range, a characteristic of the noises commonly associated with the condition.

With this in mind, it comes as no surprise that those who experience ringing in the ears are constantly seeking relief.  But what works best for tinnitus? Does one tinnitus treatment stand out as a cut above the rest?

There are many herbs, supplements, devices, and therapies available today.  Unfortunately for tinnitus sufferers, there is currently no scientifically accepted drug or treatment option proven to be effective at reducing the loudness of tinnitus or extinguishing it completely.

However, as the science surrounding tinnitus evolves, new all-natural treatments like this one have recently gained a strong following and show early promise as a significant and effective tinnitus remedy. Tinnitus supplements are also becoming more advanced and working better than ever before.

What Works Best For Tinnitus? 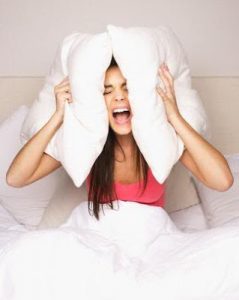 Herbs, supplements, devices, and therapies abound, but what really works best for tinnitus?

Although a Brazilian study in 2005 showed some promise for the drug acamprosate as a treatment, a systematic review conducted by researchers at Southmead Hospital in 2009 looked at the clinical evidence for a wide range of possible treatments and concluded that “Acamprosate may reduce the severity of tinnitus after 3 months, although the improvements may not be clinically important.”

The study indicated that almost all of these treatments were no more effective than placebos. Their review ultimately pointed to one form of treatment as being the most effective: Cognitive Behavior Therapy, or CBT.  Although CBT cannot reduce the volume or severity of tinnitus, nor silence it completely, it can help improve the quality of life for tinnitus sufferers.

Since the publication of the study from Southmead, further research into treatments like Tinnitus Retraining Therapy (TRT) has demonstrated some evidence for the efficacy of these techniques. TRT combines therapeutic techniques similar to those from CBT with techniques from sound therapy.

In sound therapy for tinnitus, devices such as a tinnitus masker are used to generate white noise or specific frequencies to create noise which is intended to mask the ringing and other noises associated with tinnitus.  Although some users seem to find these devices helpful, clinical evidence of their efficacy is shaky at best, with a review of six trials (a total of 553 participants) concluding “the included studies failed to show strong evidence of the efficacy of sound therapy in tinnitus management.”

Used in combination with techniques derived from CBT, sound therapy devices may be more effective, as a comprehensive 2013 review of available treatments concluded: “…the treatment of choice for tinnitus involves the interweaving of education, sound therapy, and counselling, informed by the principles of CBT.”  This puts some wind in the sails of tinnitus-specific therapies such as TRT and other techniques still being developed.

For most people who sufferer from tinnitus, the best way to deal with the condition is to develop effective coping, which is largely what therapy programs help individuals accomplish. This improves quality of life, but so far medical efforts aimed at directly addressing the root cause of the condition have not been fruitful.

Fortunately however, new medical breakthroughs may be on the horizon.  Cochlear implants have been shown to reduce or eliminate the symptoms of tinnitus for some patients who also suffered from other conditions that lead to the surgical intervention.  Though invasive surgery is never an ideal option, this kind of information presents possible pathways for scientists to investigate the fundamental mechanism behind tinnitus and possibly use these discoveries to engineer a cure.

Although very little success has been achieved with the treatment of tinnitus through drugs, there is a notable exception which may eventually provide more treatment options.  As far back as 1935, the injection of local anesthetics, notably procaine at the time, temporarily relieved the symptoms of tinnitus.  Later studies showed the efficacy of compounds such as lidocaine and bupivacaine at producing the same temporary relief.

While these drugs fail to provide practical or long-lasting treatment for tinnitus sufferers and are often riddled with unwanted side-effects, they do provide some hope that one day innovations will lead to a safe, effective, and easy-to-use treatment.  For now, Cognitive Behavior Therapy and Tinnitus Retraining Therapy appear to be the best options for improving quality of life in tinnitus sufferers.

Natural remedies like the Tonaki Tinnitus Protocol by Todd Carson continue to gain ground and have seen a significant rise in popularity recently. However, they must undergo further scientific evaluation and scrutiny before they can be considered a true tinnitus “cure”.